The ability to calculate lethality is a useful feature in the MadgeTech 4 software. MadgeTech 4 contains formulas that allow the user to automatically calculate A0, F0, Fd, Fh, and Pasteurization Units (PU), using either Math Channels or Statistics Reports. Instructions for adding lethality statistics to reports can be found in the following article: Calculating Lethality in MadgeTech 4 | MadgeTech

Subsequent lethality cycles will be detected when the recorded temperature has fallen below, and then rises back above, the Tmin value. When this occurs, the lethality value will reset to 0, and a new cycle begins. This process will repeat, with the F0 value resetting to 0 each time the recorded temperature falls below, and then rises back above Tmin, for the duration of the dataset.

The table below shows example data from a dataset containing multiple lethality cycles, as detected by a Math Channel in MadgeTech 4. The example uses the F0 lethality calculation with a Tmin value of 100 °C. Please note that the temperature readings are taken from an example dataset and are not meant to reflect a realistic lethality cycle.

The screenshot below shows a graph of the data in the table above. Note that the letters (a) through (i) in the graph roughly illustrate when the corresponding entry from the table occurs.

Below is a partial screenshot of a Statistics Report generated from the same dataset used in the example for Math Channels. Note that the F0 value in the statistics report is equal to the sum of the highest values from each cycle in the example above: 24.74 + 26.33 = 51.07. 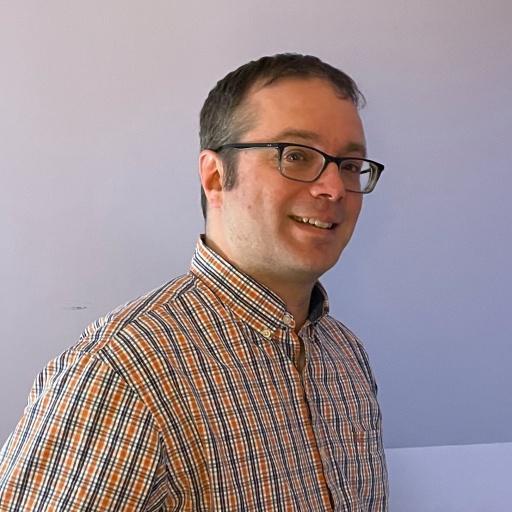