Since the beginning of time, humans had to get creative when it came to survival. Ancient cultures around the world had to harness nature for local food sources while acclimating to the climate. Whether hunting or harvesting, food preservation allowed man to plan ahead and form a food supply. This was not only crucial for survival, but also for putting down roots and establishing communities.

As ancient cultures were adapting, they discovered techniques that have now become basic methods of food preservation.

Today, most food is preserved and processed commercially. To ensure food preservation is carried out according to food safety standards, data loggers are often implemented into HACCP plans. Data loggers provide validation that specific time and temperature thresholds, or critical control points, were reached. 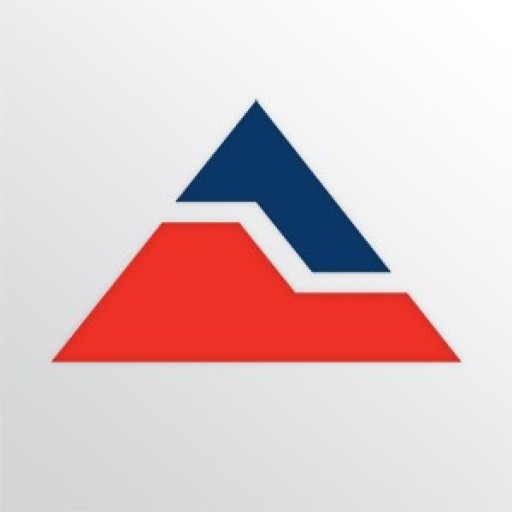 Founded in 1996, MadgeTech takes pride in maintaining our production process entirely out of our headquarters in Warner, New Hampshire. Proudly known as an industry expert, MadgeTech data logging solutions are sold in more than 100 countries around the world to the world’s most regulated industries, providing the validation needed for compliance and quality control.
Category: Blogs
Tags: Food Preservation, Food Processing, Food Safety, HACCP, HACCP Plan, Meat Processing
101
Topics
Sign up for the MadgeTech Blog
Subscribe to our blog
Recent Posts