The first is a Mini Plug, and is the easiest connector type as the thermocouple will be prewired into a plug-in terminal for you. 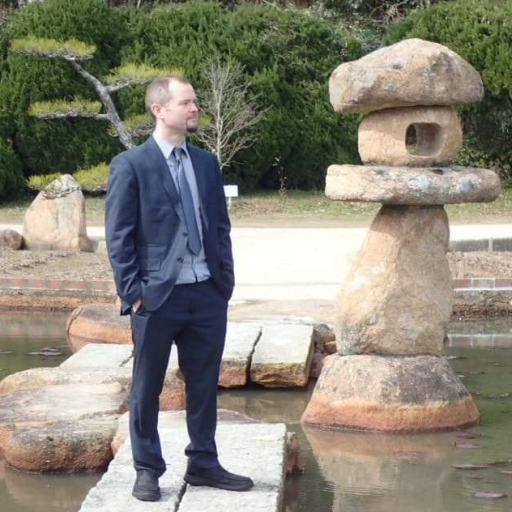